This is the first article in a series that highlights the question of slavery reparations in the Caribbean. It is based around issues discussed in the NCG Bocas Lit Fest’s live stream event, “The Case for Reparations,” which featured an in-depth conversation with Sir Hilary Beckles, chair of the CARICOM Reparations Commission.
On October 12, 1492, Christopher Columbus forever changed the trajectory of the “New World” by planting the seeds of colonisation: centuries later, the region still grapples with the debilitating ripple effects of occupation and unspeakable acts of violence, including genocide and slavery. To draw attention to the issue, the CARICOM Reparations Commission, chaired by Professor Sir Hilary Beckles, an academic and historian who is also vice-chancellor of The University of the West Indies, decided to commemorate this date as the International Day for Reparations.
On Sunday, October 11, the NGC Bocas Lit Fest live-streamed a conversation with Sir Hilary on the topic as part of its calendar of online events celebrating 10 years of the annual literary festival. Titled, “The Case for Reparations,” it garnered thousands of views from across the region.
Calling colonisation “one of the phenomena that has most disrupted humanity [leaving] a deep and lasting impression on all continents,” the commission has connected the dots to prove that the effects of this inhumane system go way beyond the psychological, to include economic, cultural, demographic, political and ecological fallout:

When a wrong has been committed, it must be repaired. If you recognise that colonization has been a source of massive crimes against humanity, then reparations are legitimate. If you refuse these reparations, then you deny the criminal nature of colonial crimes.
This is why we are forcefully demanding reparations, and this demand is non-negotiable.

There has been some success thus far, most notably the signing of a historic 20 million British pound [26,130,000 United States dollar] agreement for slavery reparations between The University of the West Indies and the University of Glasgow in 2019. However, the Commission believes that more needs to be done.
In addition to its 10-point action plan, it is advocating for a high-level Caribbean reparations summit aimed at turning mere apologies into action that can herald a developmental turnaround for the region.
In this instalment of the series, Global Voices takes a look at how the legacy of slavery made the murder of George Floyd possible, and why colonisation in the Caribbean is an ongoing process.
The ‘George Floyd moment’
The international attention being given to the Black Lives Matter movement has offered the Caribbean an opportunity to draw attention to the need for reparations.
Andy Knight, who interviewed Sir Hilary for the live stream, noted that it took “the 21st-century lynching of a 46-year-old man […] displayed on television for all the world to see, to finally spark that sense of indignation globally” as Floyd begged for his life. His dying words, “I can’t breathe,” have since become symbolic of the asphyxiation of opportunities “that Black people around the world have had to endure for over 400 years.”
Sir Hilary made the link between George Floyd and the legacy of slavery by referring to a key point in his book, “The First Black Slave Society — Britain’s ‘Barbarity Time’ in Barbados, 1636-1876,” which was published by The University of The West Indies Press in 2016. It was the moment in which he says Black lives only mattered in relation to an economic paradigm: in 1636, Barbados’ British colonisers passed legislation — known as the Barbados Slave Code — that marked the first framing of the notion of Black people as property.
This code then spread across the region and to the United States as “the template for plantation America” — a framework in which Black people were perceived as being valuable only as tools for extreme wealth accumulation. The brutal manner in which George Floyd died 384 years later, according to Sir Hilary, is a graphic pictorial of the consequences of this code, underscoring how easy it is to dispense with Black life as a spectacle and a display of power.
Barbados: A ‘pivotal place for experimentation with white supremacy’
While most of the Caribbean resisted the Europeans’ attempts at occupation, in Barbados, the British encountered an abandoned island. The Spanish and Portuguese who had come before had taken its Indigenous inhabitants to work in Mexico and Brazil. Those who evaded capture fled to hillier islands where they had a better chance of hiding, leaving British colonisers with a place they could fashion into a society built on slavery — a model deemed by the investor class to be “in the national interest.” Any dissenters who opposed slavery on moral grounds were therefore brushed aside.
By the time emancipation came in 1834, Britain — which had already built itself into a globally competitive powerhouse on the backs of slaves — turned the narrative on its head, saying slavery was no longer in the national interest. At this point, Sir Hilary says, the British government’s position was that it would not be a party to the destruction of a social and economic culture that it had created.
By classifying 600,000 enslaved Africans as property, Britain was able to compensate the slave owners to the tune of £20 million [US $26,130, 000] in cash, with another £25 million [US $32,662,500] to be paid off in labour by the slaves themselves, who were made to work for free for another few years to fund their own emancipation. The white supremacy model, Sir Hilary says, “spins the narrative and suppresses the truth.”
‘Reparatory justice is about development’
To help balance the scales, the CARICOM Reparations Commission is proposing a reparations summit between the Caribbean and Europe — to include universities and civil society groups — aimed at igniting serious discussion to honour that debt and roll out a development plan for the Caribbean.
The violence of colonisation is not an incomplete process. The Caribbean is still a colonised space, which is why the commission plans to appeal to the United Nations’ Special Committee on Decolonization to continue the work it began in the 1960s. Colonisation, in Sir Hilary’s words, is “contemporary history” and Britain must, therefore, “come back to the table.”
The next instalment of this series talks about the underdevelopment of the Caribbean and the ways in which Britain can begin to settle its outstanding debt to the region. 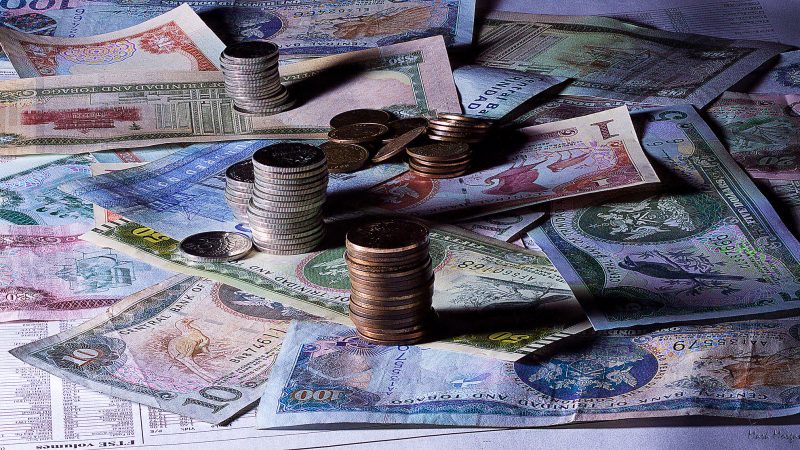 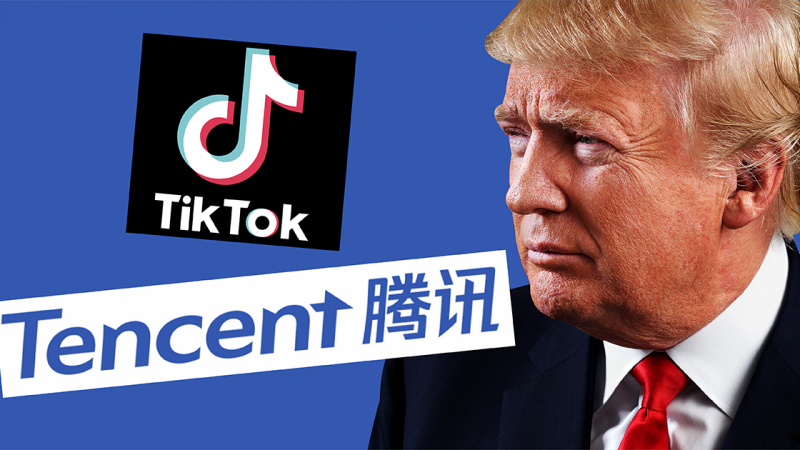