With the COVID-19 pandemic has come a worldwide rise in financial fraud. On September 22, the Trinidad and Tobago Police Service (TTPS) arrested nine people and seized at least 21 million Trinidad and Tobago dollars (just over 3 million United States dollars) in conjunction with what they suspect was an illegal pyramid scheme.
Because the group dubbed itself a sou-sou, or cooperative savings system, there has been an outcry over the conflation of the term — which describes an age-old, community-minded savings practice rooted in West African tradition — with illegal financial rackets.
Facebook user Rubadiri Victor was adamant that the term sou-sou should be distanced from all insinuations that it is illegal or illegitimate:
A properly run sou-sou is a traditional African-derived plan of savings and pooling with a fixed set of participants in a revolving payment of collective deposits. It has been used successfully for over 150 years here. A pyramid is an exploitative con scheme whereby there is an intentional growing network of depositors where the latter entrants are doomed to never get paid.
In a 2011 post, Outlish magazine described how the practice works:
A sou-sou is structured where one person will be in charge of collecting monies from a group of people. All the monies collected will be given to one person in the group, on selected dates, and it rotates that way until each person has received what they call, a ‘hand.’
A practice routinely dismissed
In December 2019, when the Central Bank of Trinidad and Tobago demonetised the country’s existing $100 bill and replaced it with a new, more secure polymer note, people rushed to the banks to trade in their old currency before the deadline.
But Karen ­Darbasie, pre­sident of the Bankers Association of Trinidad and Tobago (BATT) and chief executive officer of First Citizens, a state-owned bank, said that on the required Source of Funds declaration form, banks would “not ­accept sou-sou money as […] legitimate,” even though the practice is well-entrenched in the local culture. “From a banking perspective,” she said, “it is impossible for us to validate a sou-sou.”
Back then, Facebook user Tillah Willah explained:

The media never fails with its lack of acknowledgement of anything African, so I’m not surprised at the description of sou-sou as ‘an informal, cooperative loan system…popular in Trinidad and Tobago and throughout the ­Caribbean.’
This empty and limited description dismisses the fact that this practice is a centuries-old financial institution and can be found among West African populations and was brought to this part of the world through enslavement and has survived and thrived as a system of cooperative economics for African people for whom the banking system was not set up and systematically excluded until well into the ’70s.

Sou-sou: Key to Black development
Many social media users echoed this stance. Politician Lovell Francis proudly noted that many of the opportunities he was afforded in life came as a result of his parents being involved in “non-predatory sou-sous”:
In this new age of VERY OLD get-rich quick schemes, it has become popular to bad-talk traditional methods of savings in the absence of a clear understanding of the roles they played in the economic development of historically disenfranchised communities here. The sou-sou is a prime example of this.
He went on to explain that after emancipation in 1838, Black people were still denied an equal chance at development thanks to “draconian laws, strictures against the selling of land to the formerly enslaved and quite significantly, the denial of access to mainstream financial institutions for loans to establish businesses or for savings”:
Interestingly, the historical response to this was a culture of self-reliance and self-development. It saw the creation of institutions […] to provide financial access, and the utilsation of traditional West African norms like the gayap [from the Indigenous word kayapa, describing how people come together to complete an otherwise daunting task] to physically build houses and communities. And of course, the sou-sou to help recreate a CULTURE of savings and to provide the capital needed to invest in their own activities.
What’s in a name?
While pyramid schemes capitalise on the trust that names like sou-sous or “blessing circles” invoke by adopting the names, they have very different characteristics.
The scheme in which the money was seized on September 22, for instance, reportedly had about 8,000 members — significantly larger than a typical sou-sou — and invited people to join via WhatsApp, whereas the participants in real sou-sous are generally part of a community and have confidence in one another’s savings habits. It also promised members a 450-percent return on investment, while authentic sou-sous don’t usually offer interest.
Prior to the bust, in a joint statement on August 20, the Trinidad and Tobago Securities and Exchange Commission (TTSEC), the Central Bank and the Financial Intelligence Unit (FIU) warned of such rackets but were careful to note that pyramid schemes and sou-sous were two distinct things:
Pyramid schemes […] are often falsely presented as new investments including different types of securities, foreign currency trades and even traditional ‘sou-sou’ arrangements. […] They rely on the recruitment of new members in order to ensure high pay-outs — this is very different from ‘sou-sou’ arrangements [which] do not require recruitment of new members and are not profit-making ventures.
Similar schemes, also on the police service’s radar, required participants to recruit others into the group after making their “investment,” which is contrary to the tenets of an authentic sou-sou. After one scheme crashed and people lost their money, the group’s administrator reportedly responded: “Call it blessings; Call it Pyramid; Call it SouSou: It was a non-refundable RISK!”
The statement could be interpreted as proof-positive that the group was not a sou-sou: While pyramid schemes inevitably collapse and the people at the bottom lose their money, sou-sous are sustainable and have great longevity, because they are built around the well being of everyone involved.
Time for a change
The joint statement by the TTSEC, the Central Bank and the FIU said that “any individual or entity promoting investment opportunities must be registered with the TTSEC.” In response, Rubadiri Victor suggested that the time has come to register authentic sou-sou circles:
We cannot allow the demonization of a traditional alternative to exploitative banks. Nor can we allow it to be corrupted. It may be time to start their registration — not with police — but with municipal local government authorities.
Activist and writer Attillah Springer agreed. In a conversation with Global Voices via Facebook Messenger, Springer noted that regulation is par-for-the-course in West Africa, where the practice originated:

It would just be a matter of acknowledging that this is a way that people save money. The sou-sou is all about community accountability and cooperative economics. I don’t see why there shouldn’t be a way for it to be regulated.
The fact that we don’t acknowledge sou-sou as a legitimate form of savings, specifically for people who were not served by the banks in the first place, is further proof that it creates a loophole for people to exploit the system.

Outside of Trinidad and Tobago, sou-sou is pretty mainstream: there are apps and mobile banking systems adept at transferring money. Within the country, however, it’s still misunderstood or scoffed at — which helps create the conditions necessary for pyramid schemes to flourish under the guise of an authentic savings system.
While that debate continues, however, there has been a curious turn of events: Hours after the seizure, police officers — without the knowledge of Commissioner Gary Griffith or the staff of the Financial Intelligence Bureau — returned the money to the administrators of the scheme.
At least one newspaper headline still referred to the source of the money as a sou-sou. 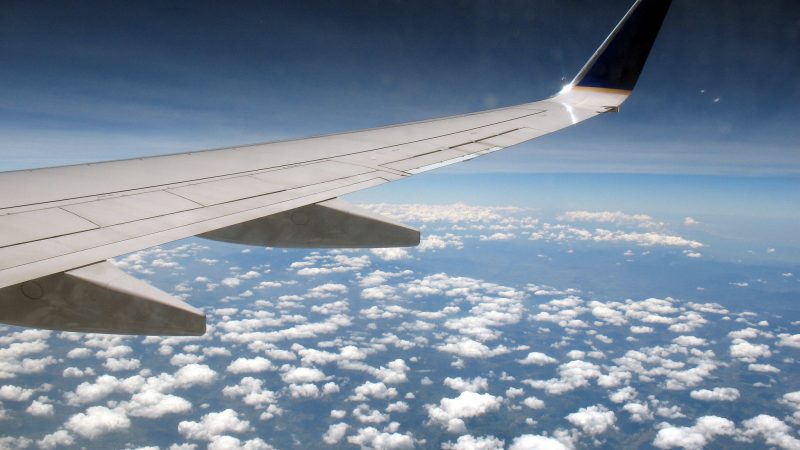 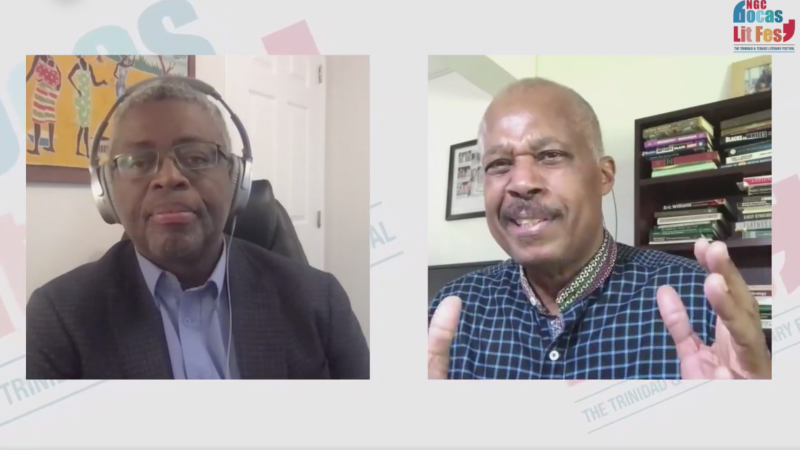