The office of Sweden’s bailiff, the government debt collecting organization, offers potential buyers to acquire 4.59 BTC valued at around 370,000 Swedish krona, or approximately $37,700, according to the current exchange rate. That’s close to $8,200 per coin, while BTC is trading on cryptocurrency markets just below the $8,400 mark at the time of writing.

Kronofogden first auctioned bitcoins it had in its custody about two years ago, when the highest bid was placed at 43,000 Swedish krona. That was way above the market value of the cryptocurrency, which was then 27,600 krona, the Swedish outlet Di reminds. The sale was met with great interest.

“Many people ask why we auction the cryptocurrency and we don’t exchange it ourselves. The answer is that there is no infrastructure that meets our requirements,” explained Johannes Paulson, a representative of the Swedish Enforcement Authority. “We have to do it in a quality-assured way to know the money isn’t going to be lost,” he elaborated as quoted in a press release.

There is a choice of platforms allowing users to purchase cryptocurrencies in a safe and secure way. But auctions conducted by government institutions also provide buyers with undeniable proof of the funds’ origin. In the absence of comprehensive regulations in many jurisdictions, buying crypto from the state is a safe option as the legality of the transaction cannot be questioned by the authorities.

Sweden’s Kronofogden, or Kronofogdemyndigheten as is its full name, is responsible for debt collection, distraint, and evictions in the Nordic country. It is the only government agency authorized to withdraw money from debtors’ bank accounts and seize property. “As more people use bitcoin, the likelihood a debtor can also own the currency increases,” the announcement notes.

“Property can be found not only on driveways and in living rooms, but also on the internet. Nowadays, we are looking for assets in computers and hard drives as well as in phones and web services,” Johannes Paulson explains. He emphasized that the foreclosure this time was conducted in close cooperation with the Swedish police. The fiat money from the auction will go to pay off the owner’s debts.

Although Kronofogden encounters cryptocurrencies more and more often, the Crown Bailiff Authority admits it faces difficulties trying to get into encrypted wallets that store the digital coins. In order to achieve that, it relies on joint efforts with the Police Authority of Sweden and the Swedish Tax Agency, the official added.

When Kronofogden suspects that a debtor owns crypto, it works actively to find, evaluate and then sell the digital holdings to compensate the creditor. If the sale generates more than the amount of the debt, the surplus goes back to the debtor. Kronofogden is obliged to aim for the highest possible price for the assets it sells. 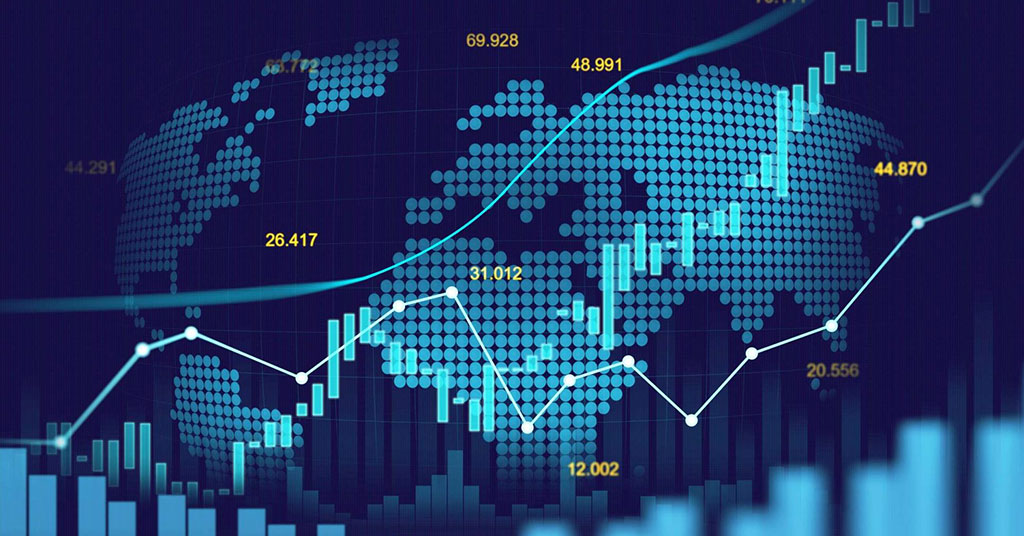 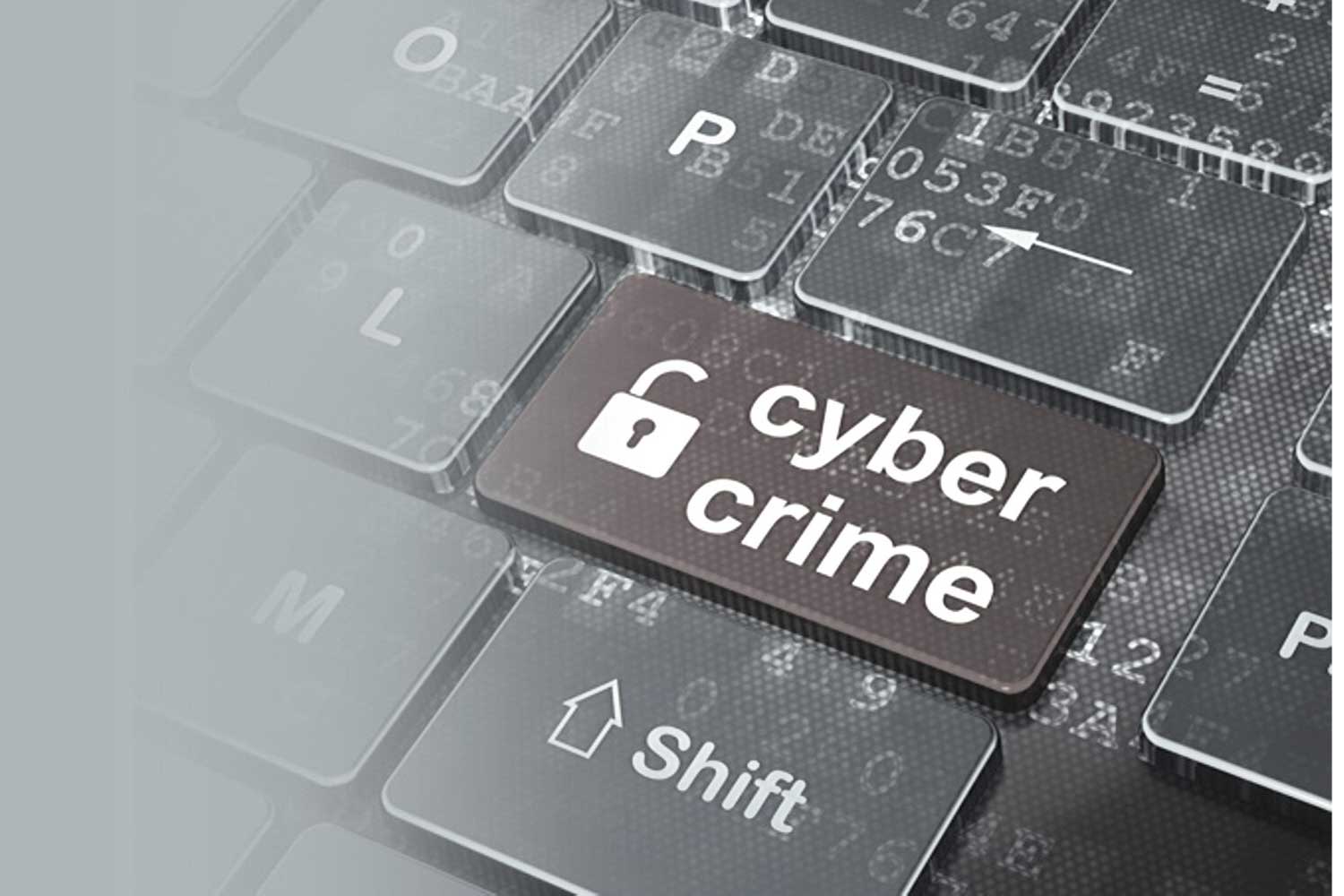