Sharjah’s economy has been booming for decades, with a GDP growth rivalling many regional economies. Now, as it continues to diversify its economy, Sharjah is building a growing reputation as a dynamic destination for foreign direct investment (FDI).

There are many reasons for Sharjah’s continued success. As the third-largest emirate in the UAE, Sharjah is integral to the nation’s economic health. Boasting 18 distinct industrial zones, Sharjah accounts for nearly one-third of the UAE’s manufacturing sector, which alone accounts for almost 19% of the GDP.

The only member of the UAE to border all other emirates, Sharjah also benefits from strong connectivity and an independent infrastructure. In addition, it has its own international airport and is home to several ports. This includes Khorfakkan on the Gulf of Oman, which has the advantage of being located outside the Straits of Hormuz – a passage that saves time and insurance costs for shipping companies. As new investors look to the potential of Sharjah, its investment promotion agency the Sharjah FDI Office, also known as Invest in Sharjah, is delivering a key vision of being the most trusted partner in its home market. It promotes FDI inflows through investment roadshows and other activities abroad, with particular focus on the European Union.

Launched in 2016, by the Sharjah Investment and Development Authority (Shurooq), Invest in Sharjah has taken the responsibility of leading the emirate’s FDI growth, through strategic initiatives and partnership with local and global public and private sectors.

According to Mohamed Juma Al Musharrkh, CEO of Invest in Sharjah: “Each year, Invest in Sharjah focuses on targeting investors through specialised opportunities based on advanced research models that identify the core of their needs and growth.”

He continued: “Invest in Sharjah has a team of professionals that speak over 10 international languages. They specialise in market research and in identifying key public and private establishments that can directly support global companies as they seek to expand into the UAE and the region.”

As part of the UAE government’s integration policy, and as part of its commitment to providing investors a 360-degree approach to investment opportunities, Invest in Sharjah works closely with a host of local and federal authorities in the UAE. These include the Ministry of Economy, the Ministry of Foreign Affairs, the Sharjah Chamber of Commerce and Industry, the American University of Sharjah Enterprises, Sharjah Research, Technology and Innovation Park, and the Sharjah Environmental Company.

With the economy at a structural inflexion point, there has never been a better time to invest in Sharjah. Invest in Sharjah, with its proud heritage, history and cultural understanding, continues to be the investment partner of choice for investors from the European Union, and guides them through the exciting opportunities ahead.

Mr Al Musharrkh continues: “In 2018, we conducted a total of 19 international visits, participations and business forums with the aim of bringing Sharjah to the doorsteps of our global investors. Eight of the 19 visits focused on European nations such as Netherlands, Germany, UK and Italy as part of commitment to further expand Sharjah’s bilateral relations with EU nations.”

The emirate attracted $1.63bn worth of FDI in 2017 – a record amount, according to Invest in Sharjah.

Even as early as 2013, more than 800 German companies were operating in Sharjah and the volume of trade between the two countries totalled $11bn in that year.

Last year, Invest in Sharjah and the Italian Trade Commission (ITC) signed a new memorandum of understanding expanding on bilateral investment prospects between Sharjah and Italy, at the Sixth UAE–Italy Joint Economic Committee in Rome. The number of Italian businesses in Sharjah was 260 in 2018. Italy’s current non-oil trade exchange with UAE is valued at more than $8.2bn. There are more than 400 British companies and 800 British agencies, as well as over 8,000 UK trademarks registered in the UAE.

“Invest in Sharjah also holds the Sharjah FDI Forum, an annual global event to promote FDI, which hosts discussions on trends within the investment sector. Invest in Sharjah is also emphasising developing the emirate as a centre for entrepreneurship and startups,” said Mr Al Musharrkh.

Investing in the future

“Sharjah is an emirate that continues to focus on the future. Whether it is developing new technologies, environmental sustainability, or the wellbeing and education of its people, Sharjah has successfully achieved an economic status that profits from innovation and opens new doors for those looking to invest in the region,” said Mr Al Musharrkh, reflecting on the strategies behind Invest in Sharjah’s success.

He continued: “A key component of Sharjah’s economy is its network of four specialised free zones and two general free zones, 22 industrial zones. These serve and provide all the requirements to a wide range of investors and businesses looking to expand, grow and establish niche services to a market hungry for innovation.”

Mr Al Musharrkh concludes: “Our mission continues to target EU investors year-on-year, and support the growth of industries and businesses from the EU. Thanks to the support of our local partners from the public and private sectors, we are making strong progress in this regard.” 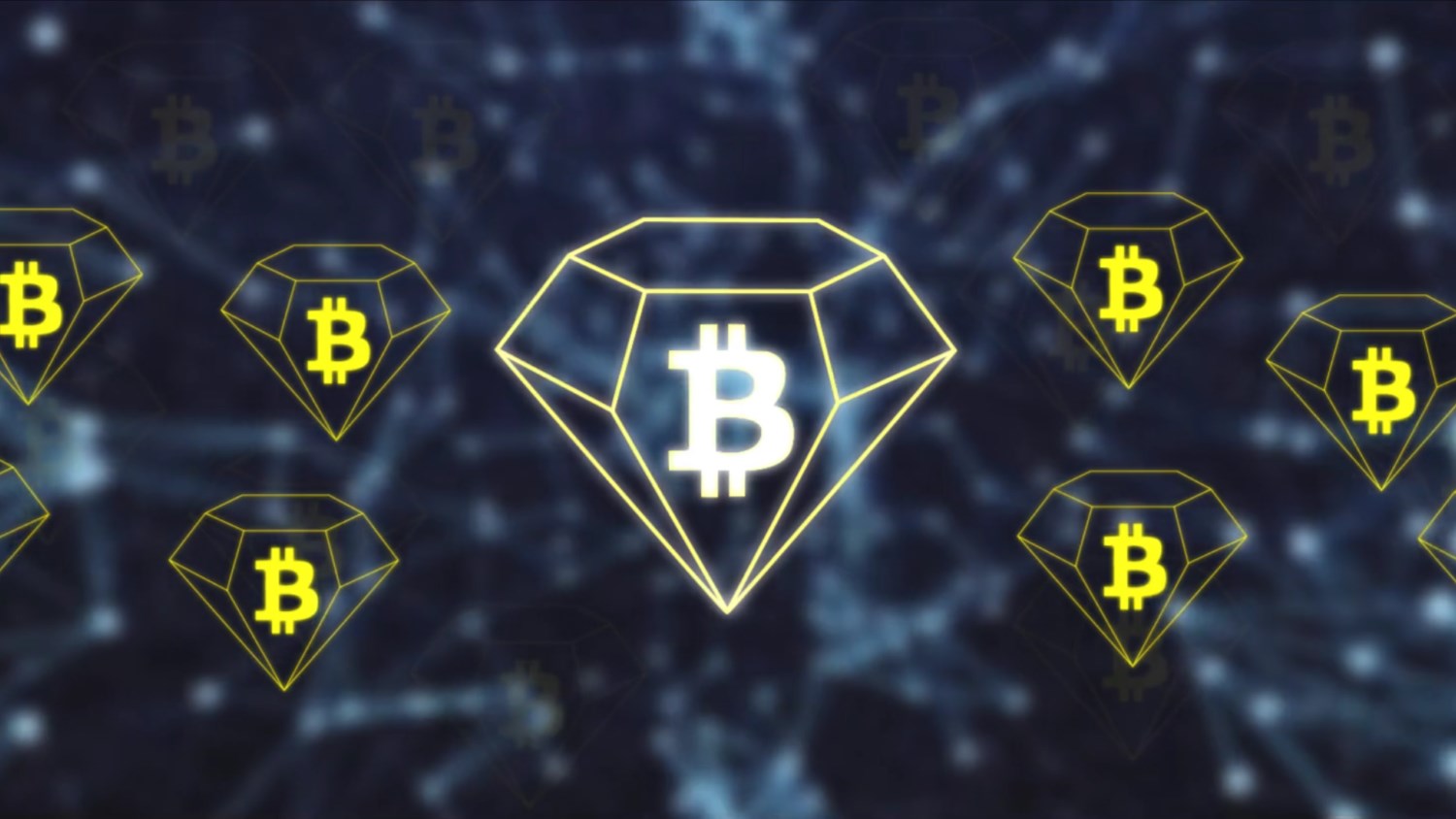