Keeping pace with changes in the business aviation sector is what EBACE does best – and this year was no exception.

The highly successful 2019 edition of the European Business Aviation Convention & Exhibition (EBACE2019) took place 21-23 May at Geneva Airport and Palexpo Conference Centre, highlighting the innovation and investment driving the future of business aviation.

Co-hosted by the European Business Aviation Association (EBAA) and the National Business Aviation Association (NBAA), EBACE2019 was characterised by new products, new business models, new investment opportunities and a new generation of aviation professionals determined to make their mark. Among the many firsts at this year’s event was the EBACE Innovation Pavilion showcasing three different electric vertical take-off and landing (eVTOL) aircraft and concepts, from FACC AG, MAEM and Pegasus. Next to this display, the Innovation Zone hosted a panel presentation on eVTOL and the urban air mobility revolution.

A panel of fuel and industry technical experts discussed the properties of SAJF and its current and projected wider use within the business aviation sector in the Innovation Zone.

Sustainability was another key theme at EBACE2019. Of the 58 aircraft on the sold-out outdoor display, 23 arrived powered by sustainable alternative jet fuel (SAJF) as part of the inaugural EBACE SAJF ‘fly-in’ demonstrating slot online yang sering kasih jackpot the industry’s support for development and adoption of the fuel. The fly-in followed an industry ‘Fuelling the Future’ demonstration day, held 18 May at London TAG Farnborough Airport.

The static display was also a location for other firsts among aircraft manufacturers. Bombardier’s Global 7500 made its post-certification debut at EBACE, and Embraer displayed the new Praetor 600 aircraft for the first time since being certified in Europe, the US and Brazil.

The show floor spanned three halls at Palexpo, featuring nearly 400 exhibitors, including 10 new to EBACE, which were prominently located in the show’s New Exhibitor Pavilion. The packed halls were continuously filled with attendees representing more than 80 countries.

The EBACE Opening Keynote Session featured Volocopter CEO Florian Reuter, who described his company’s eVTOL air taxi as “the perfect complement and addition to business aviation,” as well as UK Member of Parliament Grant Shapps, who called business aviation “essential,” and predicted of EBACE: “We will be here in another decade’s time with this situs judi slot pragmatic bet murah exhibition bigger and more important than ever.”

Business aviation continues to change right before our eyes, and once again, EBACE provided a valuable opportunity to witness these evolutions first-hand. 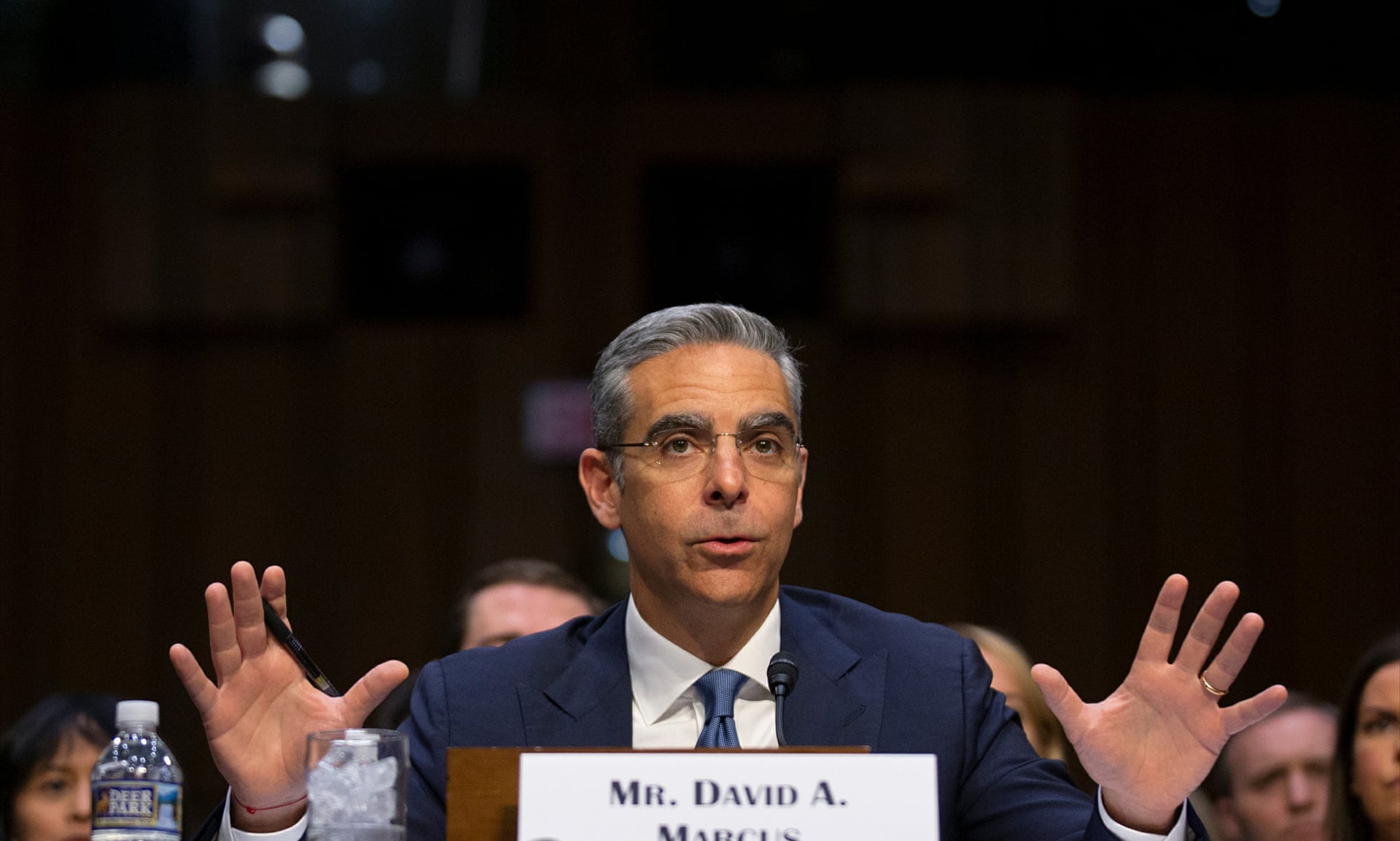