The United Kingdom government plans to give the country’s regulatory body power to oversee cryptocurrency regulation.

According to The Guardian, the government of the UK government announced its readiness to authorize the Financial Conduct Authority (FCA) to regulate all virtual currency assets. This decision comes after MPs sounded a warning stating that digital currency assets made investors vulnerable to risks.

While the FCA currently regulates few cryptocurrencies, many others including Bitcoin do not fall under its oversight. The Treasury Select Committee of the House of Commons earlier called for the regulation of the cryptocurrency industry. According to the committee, the regulation would protect clients and businesses without stifling innovation.

The economic secretary to the Treasury and City Minister, John Glen, said:

The government will consult early next year to explore whether other crypto-assets that have comparable features to specified investments but that fall outside the current perimeter should be captured in regulation.

Glen further said that the FCA could oversee cryptocurrency companies to curb money laundering activities and terrorism finance. The economic secretary also noted that the UK government believed that initial coin offerings (ICO) could be beneficial for raising capital in the future.

Nick Morgan, who heads the committee, also commented on the government’s latest decision. According to Morgan, the regulatory body and the UK government acknowledged the concerns such as investor protection and lack of regulation raised by the committee.

The regulatory agency plans to ban the sale of cryptocurrency derivatives to consumers. The body would conclude consultations towards the end of 2018. Morgan, commenting on the proposed plan by the FCA, said that his team would closely follow the discussions and would continue to push for virtual currency regulation.

A regulation by the FCA would mean that consumers/investors can be helped or compensated. The committee also stated that the country would become a hub for digital currencies with the implementation of investor protection.

More countries are beginning to roll out regulatory plans for the cryptocurrency industry, in a bid to protect investors/customers. Governments view virtual currency as an avenue for money laundering. Regulatory bodies also urge consumers to take cautious steps because of its price volatility and other risk factors.

Some experts in the UK earlier warned that an attempt by the FCA to regulate the digital currency industry could force exchanges out of the country. The experts claim that this move could adversely affect the UK’s fintech reputation.

The South Korean Bar Association recently urged the government to draft laws that would develop the local cryptocurrency industry and protect investors.

Also, Albania, in a bid to attract investors and create new opportunities, decided to set up a regulatory framework for virtual currency. 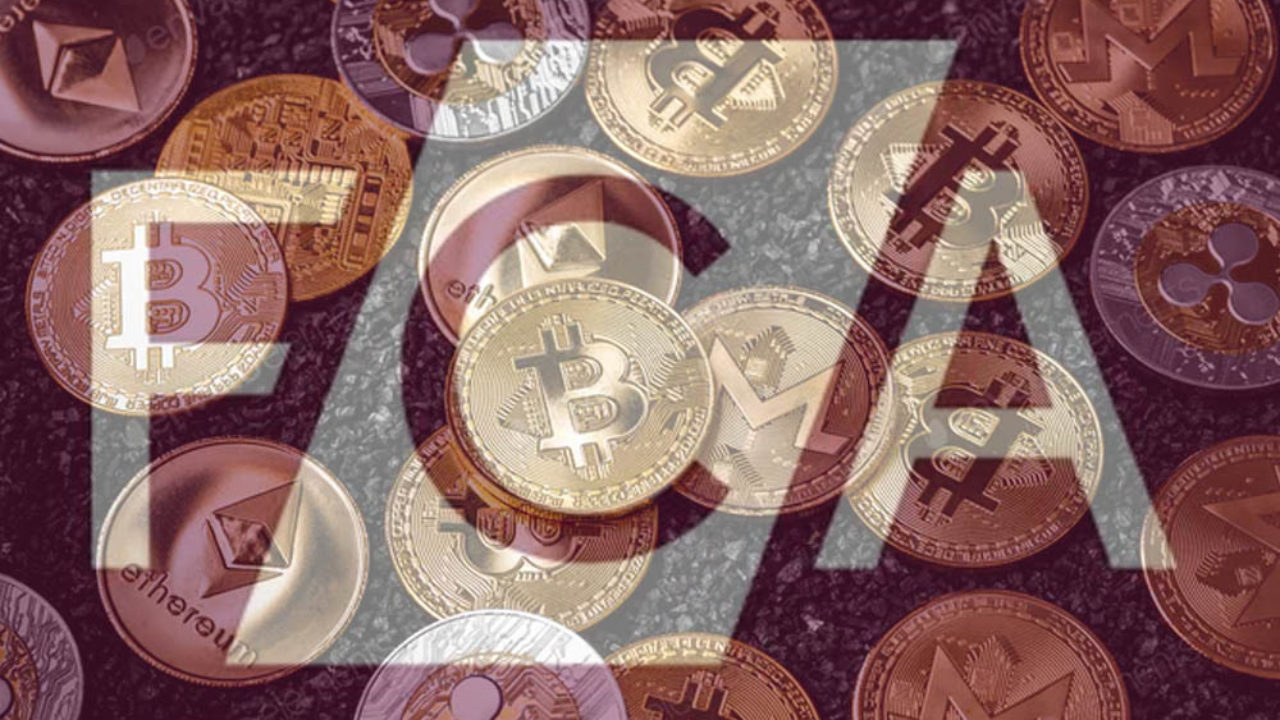 Bitcoin could be overseen by UK's financial regulator 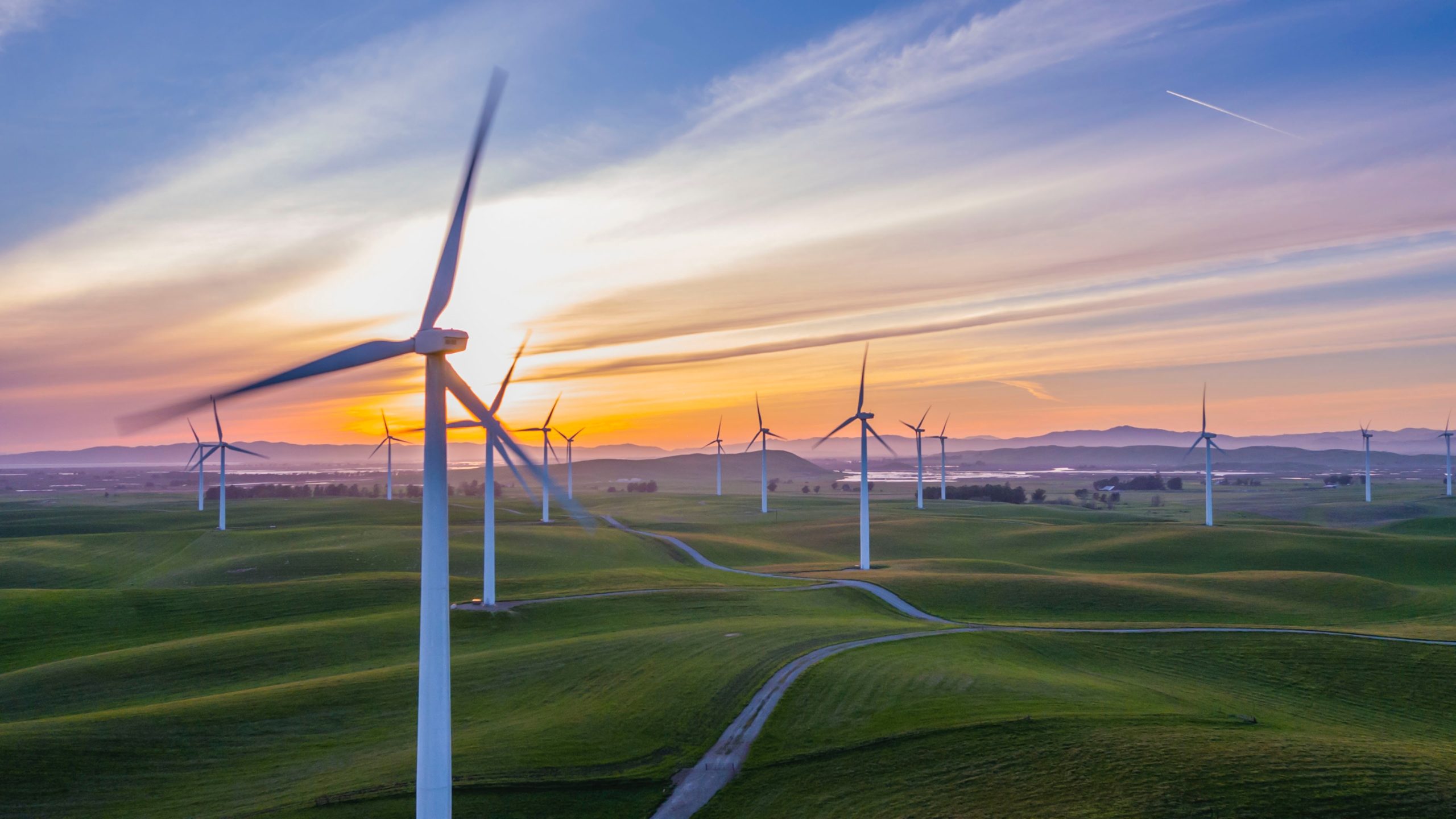