Britain’s Financial Conduct Authority (FCA) is launching a global fintech regulatory sandbox, after the successful progress of their 2016 release of a UK sandbox, that allows for innovative fintech development without requiring a full, strict regulatory process for testing, TrustNodes reports today, March 19.

At the Innovate Finance Global Summit in London, which is taking place March 19-20, FCA board member and Director of Strategy and Competition Christopher Woolard said in a speech that he sees a need for a sandbox on a global level in order for companies to “grow at real scale and pace.”

According to Woolard, 90 percent of the companies that participated in the first round of applications for the UK sandbox, including Blockchain companies and startups, have “gone on to market.” He added that “many firms fin[d] it easier to get funding as a result of participating in the sandbox [because they have learned] an enormous amount about how new technologies are being applied.”

Woolard also sees an “aspiration for global standards” in terms of regulations possibly stemming from collaboration in a global sandbox, eliminating the possibility of redundant regulatory work internationally in areas like AML and KYC:

“Later this week we start work with interested regulators, including colleagues across Europe, the US and Far East, on a blueprint […] Participating in a global sandbox would represent a truly momentous step forward, but we think it could do a lot more than just allow innovators to test their ideas.”

Woolard specifically mentioned bringing the US, Europe, Australia, Japan, and South Koreatogether in a TechSprint – a two-day FCA international fintech event – that will concentrate on “developing solutions to the challenges of money laundering, financial crime and terrorist financing.”

Woolard ended the speech by calling for global cooperation across the financial sector:

“Finance is a truly global sector and it only makes sense that we tackle the challenges of our age together. The opportunities are there for the taking – and we are poised to reach out and grab them with both hands.”

In mid-February of this year, the FCA granted a London-based Blockchain startup a Small Electronic Money Institution (EMI) registration, which allows them to create a Blockchain-based currency within the existing regulatory framework.

More recently, the FCA gave crypto exchange and wallet Coinbase an e-money license, applicable only to its fiat activities, meaning the Coinbase can now issue e-money and provide payment services in Britain.

International regulators and politicians participating in this week’s G20 summit, which starts tomorrow March 20, have been signalling since December 2017 that they plan to discuss crypto regulations on an international scale at the event, pushing for global regulatory coordination. 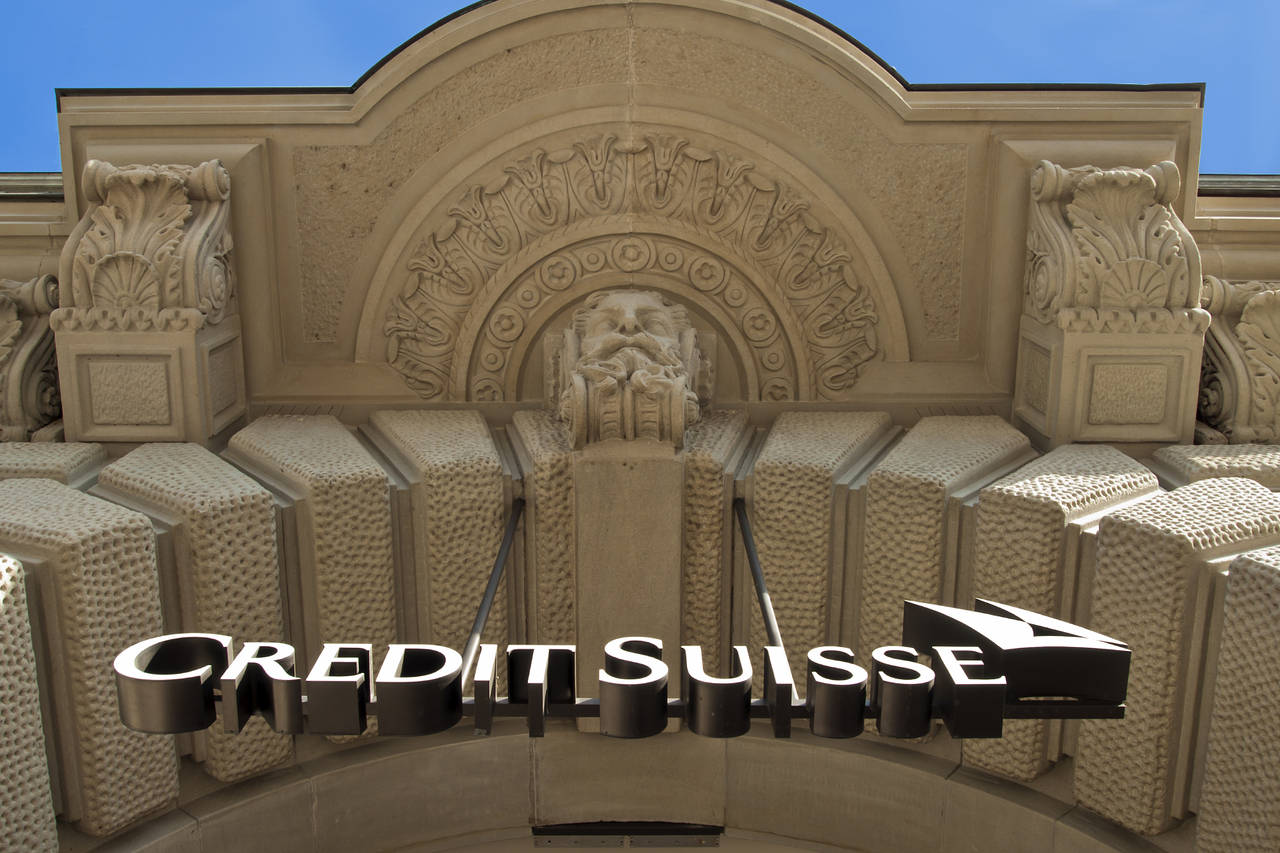 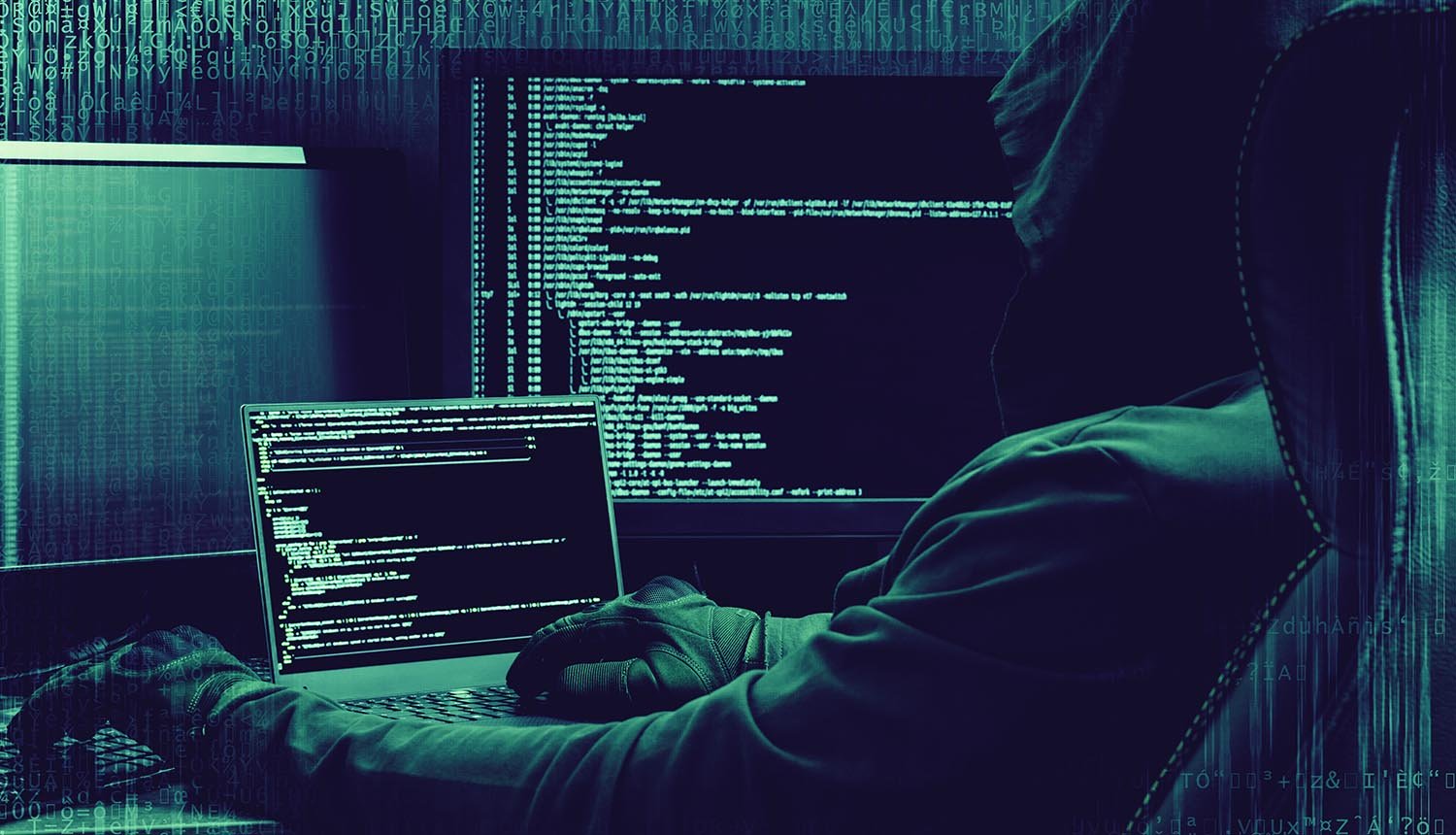