The head of a UK investment banking division formed by Credit Suisse after the Brexit vote in 2016 is stepping back and will be replaced by a rising star of dealmaking at the Swiss group.

Charles Donald, head of UK advisory and corporate broking and the former head of UK investment banking at Credit Suisse, is moving to take a vice chairman position within the division, according to a memo seen.

In this new position, Donald will be responsible for managing relationships with large UK companies.

Credit Suisse has handed his advisory and broking brief to Lewis Burnett, a highly-regarded investment banker who has risen rapidly up the ranks since joining the Swiss bank immediately after graduating in 2005.

Burnett was promoted to managing director in 2016, and has worked on a number of key M&A and capital raising deals. These have included Barclays’ mammoth £5.8bn rights issue in 2013 and the £2.23bn tie-up between oil field services firm Wood Group and Amec Foster Wheeler last year.

Credit Suisse’s advisory and brokerage unit was formed in October 2016 as part of a series of changes across its European investment banking business.

Jobs were lost as a result of the changes — described by Credit Suisse at the time as its usual end of year pruning. The bank rearranged its team covering large-cap clients into industry coverage groups rather than UK-based relationship bankers.

Credit Suisse is aiming for a bigger share of the UK market by targeting more FTSE 100 and FTSE 250 companies. In the memo announcing Burnett’s appointment, Mathew Cestar and Jens Welter, co-heads of Credit Suisse’s investment banking and capital markets business for Europe, and Mark Echlin, chair of its UK advisory business, said the moves were part of its “strategy of expanding our footprint with the largest fee-payers in the UK”.

Burnett will be responsible for “building on the coverage of existing relationships while driving increasing focus on potential new clients”, the memo said.

Credit Suisse has continued to make key hires for its UK advisory and corporate broking business. Antonia Rowan, a former Jefferies banker, joined earlier this year as a senior managing director within the division. 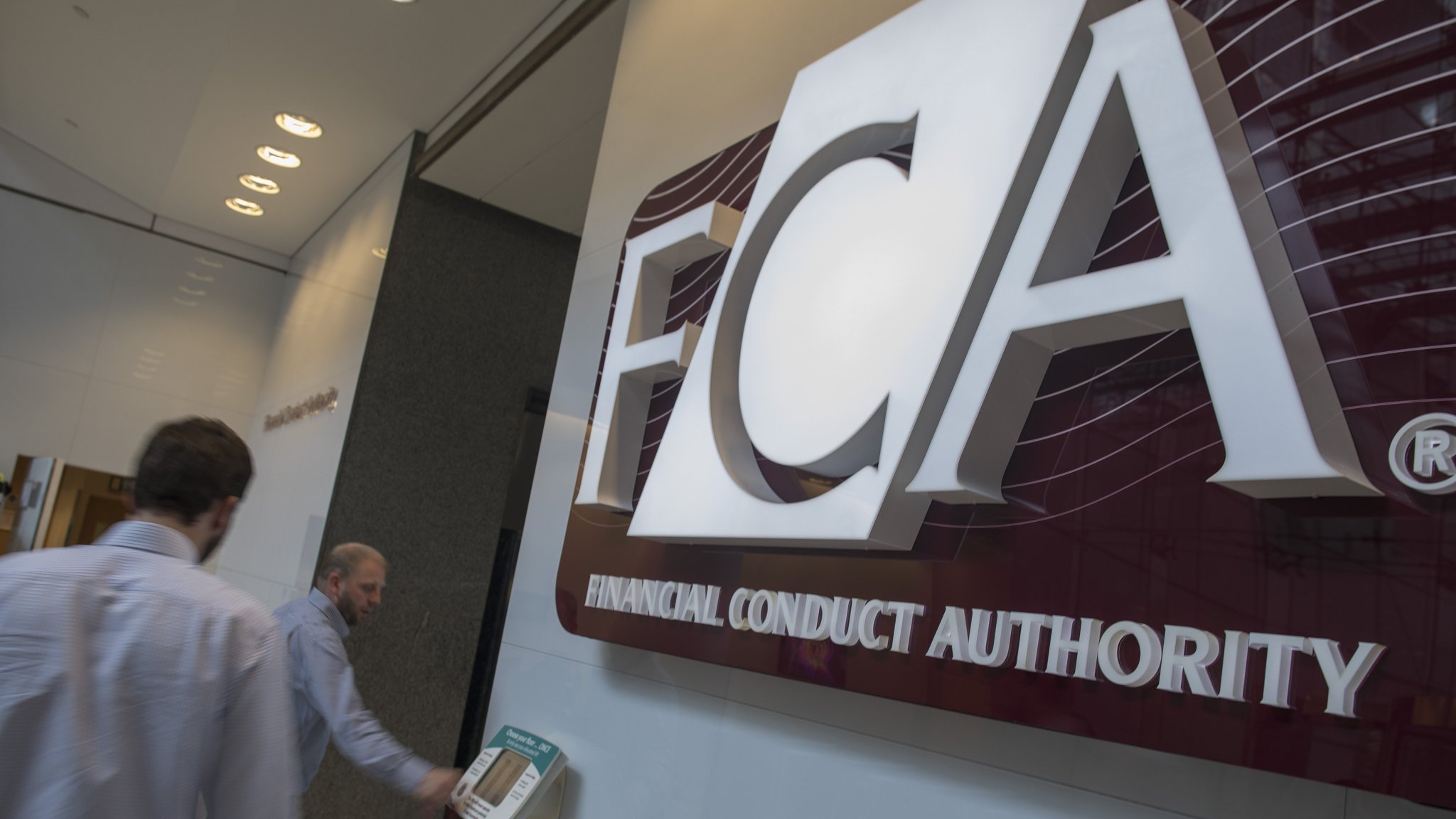