As much as £90bn of criminal money is laundered through the UK each year, according to the National Crime Agency. The test for the government’s updated anti-corruption strategy, published on Monday, will be how successful it is in stemming the flow.

The new strategy, for 2017-2022, establishes the post of minister for economic crime and creates a new national economic crime centre. The latter will sit within the National Crime Agency and include representatives from the City Of London Police, the Serious Fraud Office (SFO), the Financial Conduct Authority, the Home Office, the Crown Prosecution Service and HM Revenue & Customs. It also sets out six priorities that include countering “corrupt insiders” in policing, prisons and the defence sector, reducing corruption in public procurement and increasing enforcement and financial transparency.

“Today we are taking action against economic crime — and by that I mean the high-level crime, the billions that have been laundered through the City of London,” said Amber Rudd, the home secretary. The strategy faces two main criticisms. The first is that it says almost nothing about extending corporate criminal liability beyond bribery and tax evasion to wider economic crimes, such as money laundering. David Green, head of the SFO, is among those who have repeatedly called for this reform, which would make it easier to prosecute companies that have not done enough to prevent wrongdoing by their employees.

“Without that, and without new resourcing, it is a fairly unambitious set of proposals on economic crime,” said Susan Hawley of Corruption Watch. The other is that there are no new measures to tackle issues related to offshore financial centres, such as forcing them to introduce public registers of company ownership. David Cameron promised such a move in 2014 and calls for its implementation were renewed this year after the Paradise Papers leak of offshore activity. Nonetheless, anti-corruption organisations had some praise for the broad language and intent of the revised strategy.

They also welcomed the continued existence of the SFO, whose future was uncertain after the government conducted an audit of the UK’s economic crime agencies. The Conservative election manifesto included a pledge to roll it into the NCA, but that commitment appeared to have been dropped after the vote. With the audit over and the anti-corruption strategy published, the SFO’s role looks secure — though the national economic crime centre will have the power to task the fraud office to carry out investigations. “The SFO should be extremely pleased,” said Ben Morgan, a partner at Freshfields Bruckhaus Deringer and formerly joint head of anti-corruption at the anti-fraud agency. “The very open suggestions that it should be subsumed into the NCA haven’t happened.”

“The remaining question is what course it will take under a new director.” Mr Green is due to step down as head of the agency in April and the hunt for his successor, delayed for months, will now begin.

But even with the SFO’s recent successes — such as its £500m deferred prosecution agreement with Rolls-Royce to settle allegations of bribery and corruption — the UK is still struggling with a reputation as a haven for dirty money.

Tom Keatinge, director of the centre for financial crime and security studies at the think-tank RUSI, said that, while the revised strategy was welcome, it represented “a shocking admission of the systemic shortcomings in the UK’s ability to combat financial and economic crime”. He added: “Given the government’s willingness to match rhetoric with investment in resources has typically proved patchy, we will watch with interest for evidence of the results of this latest initiative.” 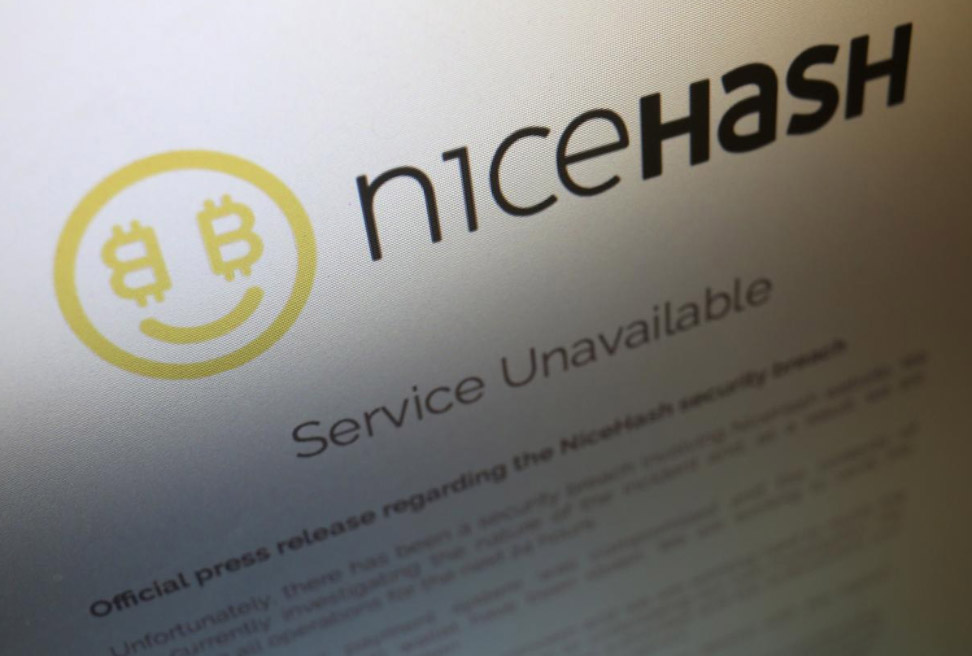 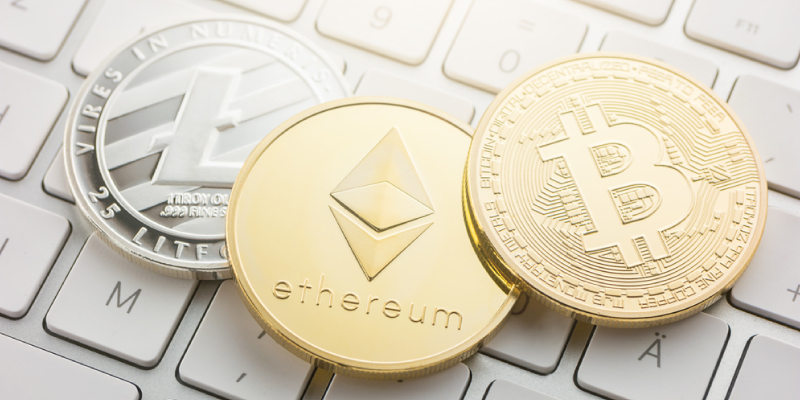